NORTH AMERICA: Platform Watch: 'Where to Invade Next' Arrives with $933K in Moderate Release 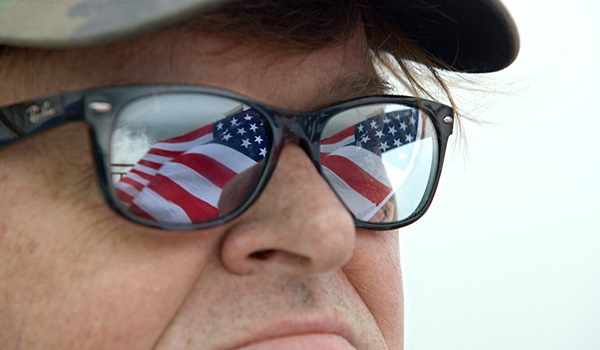 Sony Pictures Classics' The Lady in the Van continued its solid platform run with an estimated three-day take of $548,604 from 130 locations, for a per-location average of $4,220. The Nicholas Hytner directed film starring Maggie Smith was up a healthy 55 percent over last weekend (when it was playing in 48 fewer locations). The Lady in the Van has grossed a promising $1.97 million in 31 days (and an additional one-week Oscar qualifying run back in early December).

Best Picture nominees The Big Short and Brooklyn both continued to have a box office presence with respective estimated three-day grosses of $1.37 million and $1.12 million. Paramount's The Big Short was down 20 percent from last weekend, while Fox Searchlight's Brooklyn declined by just 5 percent. Respective total grosses stand at $65.70 million for The Big Short in 66 days and at $34.08 million for Brooklyn in 101 days.

45 Years took in an estimated $486,000 over the three-day weekend from 237 locations, for a per-location average of $2,051.  Upon expanding into an additional 83 locations the critically acclaimed drama from IFC Films' Sundance Selects division, starring Charlotte Rampling and Tom Courtenay was only up 2 percent from last weekend. The 54-day platform total for 45 Years stands at $2.71 million.

Tags: Where to Invade Next, The Lady in the Van, The Big Short, Brooklyn, Spotlight, Room, 45 Years, north-america