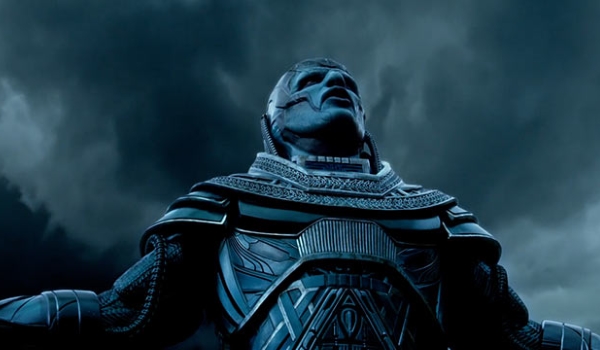 Friday Morning Update: In what will likely be a common sign in the coming months X-Men: Apocalypse retained its weekly Twitter crown this past week with 232,369 tweets. It continues to blow X-Men: Days Of Future Past out of the water with its current hype which routinely sees it top 10,000 tweets a day. This is especially impressive considering that the film opens in 14 weeks from now. I do expect it to level off a bit in the coming weeks (its currently trending down) until its next trailer or substantial piece of news drops but what is very clear is that this is the most talked about of the new generation of X-Men movies on social media by a long ways, something which it should be able to translate into record-setting box office earnings for the mutant franchise.

After initially having a hard time with its sentiment and generating max-level super hero buzz, Batman vs. Superman: Dawn Of Justice has slowly come into its own over the past few weeks. Last week its 171,305 tweets were good enough for second place, equalling its best weekly finish to date. What is perhaps even more encouraging is that its positive to negative sentiment has improved dramatically since the first details of the film surfaced. Anything north of 10 to 1 was very scarce even a few months ago, but its overall average has slowly been creeping up which speaks to the more recent trailers and information about the film being much better received.

Zootopia had a very strong week also thanks to its premiere which generated strong interest amongst fans of the film and its stars. For an animated family film it has performed exceptionally well on Twitter, with equal or better the buzz levels attained by recent Pixar films (The Good Dinosaur had 18,899 the same week before its release while Inside Out had 34,453). The premiere undoubtedly inflated its numbers greatly but even taking that into account this appears to be a surprise mini-blockbuster waiting in the wings for Disney.

In other new Ghostbusters revealed its villain ahead of its promised March first trailer and that saw a nice bump in traffic. Also, The Divergent Series: Allegiant had a strong rise to 67,965 as its March 18th release date rapidly approaches. By comparison, Insurgent had 117,043 tweets the same week before release last year.