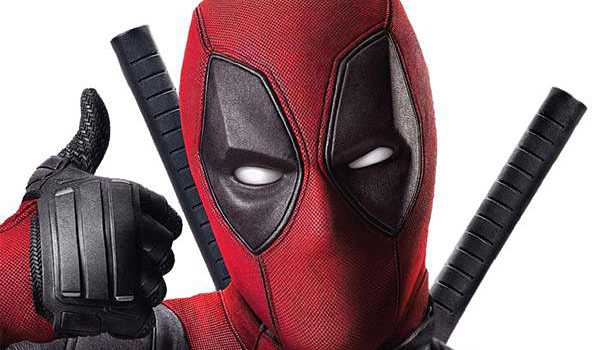 Disney Animation’s Zootopia posted an estimated $30.0M in its third weekend of overseas release from 31 territories representing approximately 42% of the international marketplace. Top markets ahead of its release next weekend in the major markets of China, Russia, and Germany include France ($16.3M), Mexico ($9.3M), Spain ($8.1M), Italy ($7.1M), South Korea ($7.0M), and Argentina ($4.0M). As a whole, Zootopia dropped just 21% this weekend reflecting its strong word of mouth.

How To Be Single grossed $6.1 million, lifting its international total to $34.7 million and its worldwide tally to $74.3 million. Brazil opened with $0.3 million on par with No Strings Attached and ahead of Bridesmaids. France opens March 2.

Alvin and the Chipmunks: The Road Chip picked up $6.1 million this weekend overseas with the UK providing $2.1 million in its 3rd week of release ($21.4 million cume). The animated sequel has earned $139.7 million overseas and $224.5 million globally. The Road Chip ranks last in the Alvin series both domestically and internationally.

Kung Fu Panda 3 punched its way to $4.5 million this weekend, lifting its international box office tally to $185.8 million. Globally, the threequel from DreamWorks Animation has earned $314.3 million. The film became the highest grossing animation of all-time in China this weekend with $144.2 million and was granted a month-long release extension.

The Danish Girl opened in Hong Kong at #4 this weekend with $0.4 million helping the Universal romance to $2.7 million total from 43 overseas territories. The film has earned $42.7 million overseas and $53.4 million worldwide.