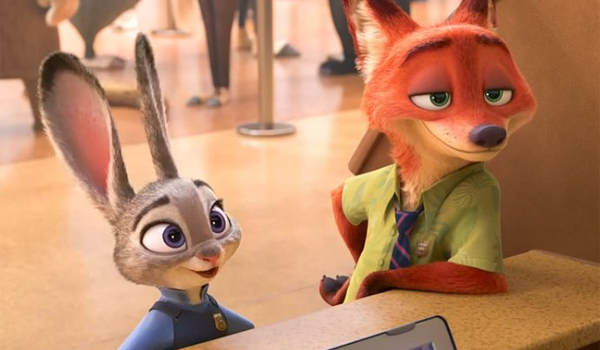 LOS ANGELES - March 4, 2016 - Disney's animated comedy-adventure, "Zootopia," is charging ahead to the top of Fandango's Fanticipation movie buzz indicator scoring a wild 93 out of 100 points.