NORTH AMERICA: Platform Watch: 'Knight of Cups' off to a Modest $57K Start in NY/LA 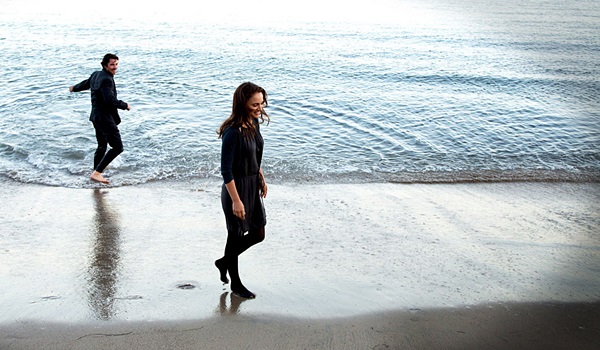 Sony's Měi Rén Yú (The Mermaid) took in an estimated $365,000 from 106 locations, for a per-location average of $3,443. The Stephen Chow directed Mandarin-language fantasy comedy expanded into an additional 29 locations this weekend, but was down a sizable 48 percent nonetheless. Měi Rén Yú (The Mermaid), which is the highest grossing film ever in China, has grossed $2.67 million through 17 days of platform release in North America.

Sony Pictures Classics' The Lady in the Van took in an estimated $708,468 from 429 locations, for a per-location average of $1,651. The Nicholas Hytner directed film starring Maggie Smith did lose a bit of momentum this weekend, as it was down 40 percent upon playing in 173 fewer locations this weekend. The Lady in the Van has grossed a very solid $7.11 million in 52 days (and an additional one-week Oscar qualifying run back in early December).

Abramorama's Trapped debuted with an estimated $20,385 from 3 locations in New York, Los Angeles and Washington D.C., for a per-location average of $6,795. The pro-choice documentary directed by Dawn Porter currently has a 100 percent Tomatometer on Rotten Tomatoes. Trapped will open in new cities each of the next two weekends.

Tags: Knight of Cups, The Other Side of the Door, Měi Rén Yú (The Mermaid), The Lady in the Van, Embrace of the Serpent, Trapped, north-america