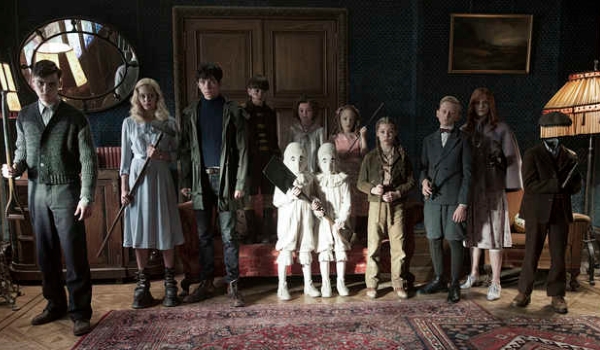 Monday Morning Update: X-Men: Apocalypse led all films in new Facebook likes over the past week with 136,700, bringing its overall tally to 13,386,077 likes. It continues to post strong numbers way in advance of its full advertising pre-release barrage which is a very strong sign, especially since its routinely surpassing its predecessor Days Of Future Past.

Miss Peregrine's Home For Peculiar Children showcased its first trailer last week which gave it a huge bump of 123,986 new likes. Considering that it came into the week with a scant ~25k likes this was a significant injection of interest which would have no doubt put it on the radar for many fantasy fans. By comparison, after its first trailer Fantastic Beasts And Where To Find Them rose a similar 129k new likes in December. That's some fine company Miss Peregrine is keeping there.

Warcraft crept up into the top 5 for the first time. There are a lot of hopes being pinned on the adaptation with more than its fair share of nay-sayers doubting both how faithful of an adaptation of the rich source material it will be and if it will manage to be the first video-game adaptation to be seen in a favorable light by critics. Early word from social media has been positive and while its overall reception has been relatively muted outside of the massive Warcraft fanbase its sentiment scores on Twitter and overall like numbers on Facebook are encouraging to say the least on all fronts.