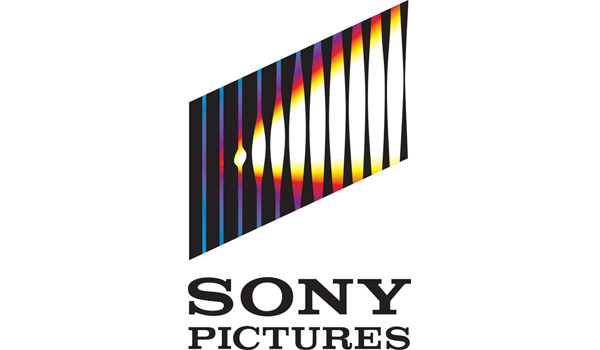 In his new role, Belgrad will integrate creative decision-making, business and financial planning across all of the Motion Picture Group labels. He will assume additional responsibilities in business affairs and music and will also supervise the studio's local language film production operations. In addition to these duties, Belgrad will work closely with the marketing and distribution team and the studio's slate financing partners. He will continue to serve as President of Columbia Pictures, where he is responsible for the creative, production and post-production on all films produced by the label. Michael DeLuca and Hannah Minghella, Columbia Presidents of Production, and Andy Davis, President of Physical Production, will continue to report to Belgrad.

Belgrad joined Sony Pictures in 1989 and rose to Co-President of Production at Columbia Pictures in 2003, becoming President of the label in 2008. He has bought, developed and supervised a long list of commercially-successful and critically-acclaimed films, including the Men In Black franchise, Hitch, Hancock, all of Adam Sandler's Columbia films, Karate Kid, American Hustle, Captain Phillips, Zero Dark Thirty, Bad Teacher and, most recently, Heaven is for Real, among others.

"Doug is an outstanding leader with a deep understanding of the motion picture business. He has a rare combination of taste, relationships, experience and business judgment," said Pascal. "Michael and I are thrilled we are going to continue to benefit from all of these qualities by expanding his purview in the Motion Picture Group."

"I have been blessed with an exciting and productive career at Sony Pictures," said Belgrad. "We have an incredible team here and I couldn't be more excited to continue working closely with Amy and everyone in the Motion Picture Group as we further collaborate across all of our labels."