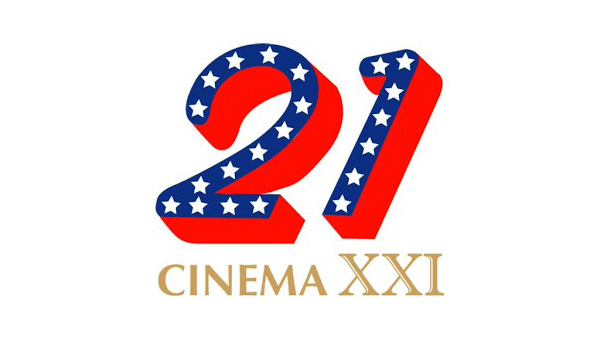 "It is an honor for CineAsia to present Cinema 21 Group with this year's Distributor of the Year Award," stated Robert Sunshine, Co-Managing Director of CineAsia. "Cinema 21's progressive and amazing growth over the past couple of decades has made them the leading distributor and cinema exhibitor in Indonesia."

Cinema 21 Group started as a film distribution company in 1969, and since 1991 has been the distributor for all major Hollywood films in Indonesia. In 1977, the group expanded into the cinema exhibition business, making Cinema 21 the largest cinema chain in Indonesia.

Benny Suherman, Founder & Chairman, started his career as a film distributor in 1969 and is responsible for expanding Cinema 21 to include cinema exhibition by establishing three cinemas named Mandala, Plaza, and Golden in the capital city of Indonesia. Suherman is recognized as the pioneer of multiplex cinemas in Indonesia while continuing to expand its film distribution business. In 1991, he was appointed the Indonesian distributor for all of the Hollywood Majors. He was also honored as CineAsia Exhibitor of the year in 1996.

Harris Lasmana,Vice Chairman of Cinema 21, began his career over four decades ago as a film distributor. In 1985, he formed a partnership with Benny Suherman to establish an extensive distribution network called Cinema 21, offering a variety of films in Indonesia. Since 1991, Cinema 21 has exclusively distributed MPAA studios' films in Indonesia. Lasmana received the CineAsia Lifetime Achievement Award in 2003 for his noteworthy contribution to the Indonesian cinematic industry, as well as the Chevalier d'Ordre des Arts et des Lettres from the French government in 2006. Mr. Lasmana is also a founding member of the Jakarta Film Festival.

Sacheen Lasmana,Vice President, began his career in 2004 as Manager of Acquisitions for Cinema 21 in Indonesia, responsible for film distribution across the country. In 2010 he was appointed Vice President. at the Grand Hyatt Hong Kong.