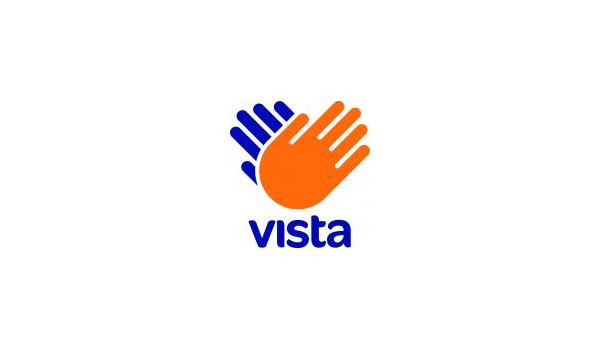 Since opening their first site in 1997, Emagine now boasts 15,000+ seats and 76 screens across their nine sites. Recently launching Emagine Macomb in December 2014, the nine-screen, 1,070-seat venue is an impressive representation of the movie theatres of the future.

Paul Glantz, Co-Founder and Chairman of Emagine says, "This theatre is going to reinvent the movie-going experience for guests with 100% reserved seating, a full service bar, and in-theatre dining like you have never seen before. People will be treated to an evening of fantastic food and drink choices, and great movies, in an incredibly comfortable and intimate environment."

Emagine is recognized as being an innovator in the theatrical exhibition industry, having been the first theatre chain in the world to convert 100% to digital projection. With Vista the leading supplier of cinema management software worldwide, Emagine saw Vista's cutting edge products matching a mutual interest in the future of cinema technology. As Emagine's Managing Partner, Jon Goldstein, noted, "We've remained dedicated to the Vista platform due to the continued investment in state-of-the-art technology. In a rapidly changing world of customer behaviors and preferences, I believe Vista is the software company best positioned to meet our customers' expectations."

Vista USA President, Derek Forbes, comments, "We have absolutely enjoyed working with Paul Glantz, Jon Goldstein, and the team at Emagine for many years. Their continued leadership and innovation within the cinema industry is impressive and Vista is dedicated to assisting them maintain that top role. We very much look forward to our ongoing partnership."

About Vista Entertainment Solutions
Vista Entertainment Solutions Ltd (Vista) is the world-leader in cinema management software solutions with installations in over 60 countries across all continents and an estimated 38% global market share in the Large Cinema Circuit market. The Vista software product line is both integrated & scalable, suited to cinema exhibitor's operating 20+ screens and up to 100's of cinemas. Vista software comprises multiple software modules required to deliver optimal Box Office returns, total cinema management and both internal and external analysis and reporting.