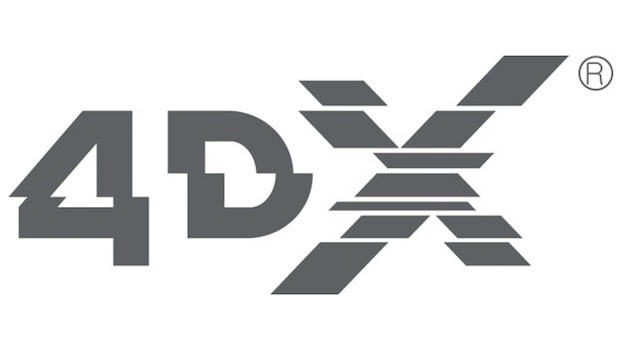 
BARCELONA-June 24, 2015 - CJ 4DPLEX, creator of 4DX - the world's first 4D cinema technology for feature films - and Nu Metro Cinemas, the fast-growing South African cinema operator, have announced a memorandum of understanding (MOU) for a partnership that will for the first time bring 4DX to Africa.

This MOU was signed at CineEurope this week - a preliminary step before signing an agreement shortly - where CJ 4DPLEX has been holding additional meetings with potential exhibitor partners. 4DX, which uses motion, vibration, water, wind, lightning, scents, and more to provide moviegoers with a truly immersive experience, has been expanding at a fast pace and, with this deal, will be available in 182 auditoriums across 34 countries, with a goal to reach 300 auditoriums by the first half of 2016. In the past week, CJ 4DPLEX has also announced expansion into Turkey, while also celebrating the one-year anniversary of the debut of 4DX in the United States, where it has attracted 70,000 attendees since last June - an increase of 88% versus the previous 12 months in the same auditorium prior to its conversion to 4DX - and generated more than $1.52 million in revenue.

"4DX continues to outdeliver non-4D feature film performances around the world, as it expands into new markets, and now to its fifth continent," said Byung Hwan Choi, CEO of CJ 4DPLEX. "Nu Metro Cinemas has recently been adding new features and expanding its reach, and we look forward to working with them as both companies continue to grow."

The first South African locations to feature 4DX will be at the V&A Waterfront in Cape Town (Africa's largest and most popular tourist attraction) and The Pavilion in Durban (a popular shopping mall in one of South Africa's key holiday destinations), both opening before the end of 2015, with three other sites in the planning process. The first Metro Theatre opened its doors in November 1932 in Johannesburg, and the company now operates 17 cineplexes throughout the country. With a presence in Cape Town, Durban, Johannesburg, Pretoria and Bloemfontein - reflecting all major regions nationwide - Nu Metro continues to add locations.

"Nu Metro Cinemas is very excited to open the first ever 4DX cinemas for Africa. It is a strategic move, fitting our commitment to supplying customers with a fully immersive cinema experience, utilizing the best, most up-to-date world-class technology," stated Nitesh Matai, Nu Metro Cinemas Marketing Executive. "4DX fulfills those expectations as the new 4D cinemas will involve all five senses for consumers to enjoy a cinema outing like nothing else they've seen, heard, or felt before. With the introduction of 4DX, Nu Metro Cinemas now joins an elite group of cinema chains using this technology, and showcasing popular blockbusters in this groundbreaking format."