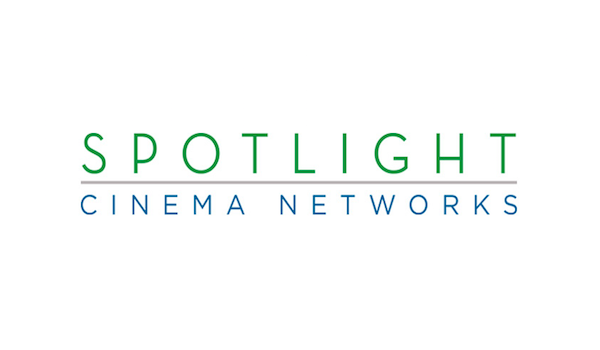 Prior to joining Spotlight, Ferris worked for ten years at Screenvision, most recently as Scheduling Manager where he was responsible for the execution and delivery of advertising screen inventory in the company's network of theatres across the United States. Other positions he held at the company include Assistant Manager, Digital Planning, and Senior Digital Coordinator.