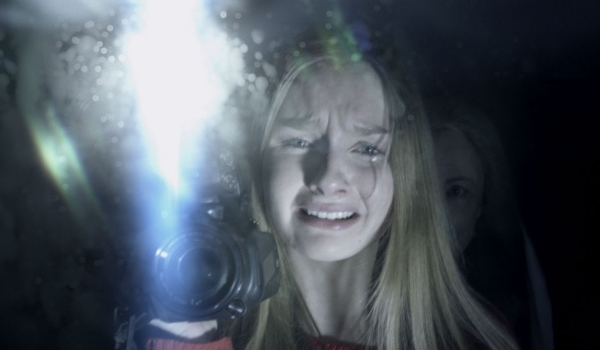 Monday Morning Update: M. Night Shyamalan's The Visit led all tracked upcoming films on Facebook this past week with a hefty 126k new likes. The film has a very common name which makes it harder to narrow down tweets for it so Twitter will give limited insight into its potential. Considering that the film was made for only a few million dollars with a limited marketing budget the fact that its north of 500k likes with two weeks to release is a very strong sign that it is connecting with its target demographic. By comparison, The Gallows had 160k likes the same distance from release, while Unfriended had 990k.

Maze Runner: The Scorch Trials was another of the big winners over the past week where it has managed to top 10k tweets for each of the last 13 days. It is sharing the same page on Facebook as the first film as most sequels do and has climbed to almost 3 million likes, rising over 1 million in 2015 alone. Considering just how well the first film did last year in theaters and at the home box office I'm expecting huge things here. The Twitter buzz here is more than double that of the first film and we here at Box Office think that $50 million+ on opening weekend is a distinct possibility.