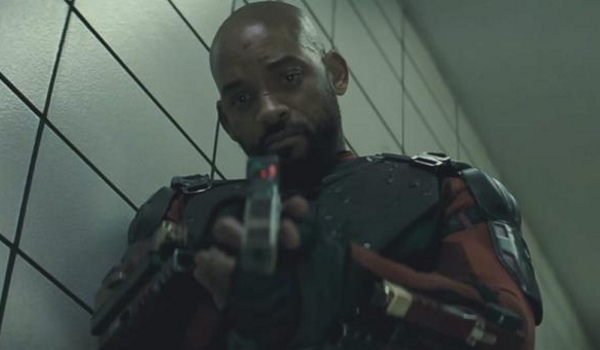 Friday Morning Update: Suicide Squad put on one of the most impressive showings ever for a trailer last week as it was just the third film ever to cross 250,000 tweets for a trailer, behind only Unfriended and Avengers: Age Of Ultron. The film has taken a backseat for much of the last six months to other major comic adaptations such as Deadpool and X-Men: Apocalypse but last week emphatically showed that it is a very real contender for top 10 or even top 5 honors for 2016. Unlike other major comic book adaptations this film relies on villains who are not exactly household names, with the only real notable exception of The Joker. But even with that in mind it still turned in the second largest trailer debut for a comic book adaptation. I've given Deadpool a lot of praise (and rightfully so) for its awesome marketing campaign, but its biggest trailer debut was just under 200k. I'll be honest and admit I thought Deadpool was going to win the opening weekend race between these two films handily but in light of its trailer response I may have to rethink that stance. Its 539k tweets last week was the most of 2016 so far. In fact in all of 2015 that weekly number was eclipsed by films prior to their release only twice: Deadpool's 540,054 in early August after its first trailer and then again in October with 788,368 tweets by Star Wars: The Force Awakens. Just two weeks in the past 60+ has seen a higher tally which puts it with some pretty elite company.