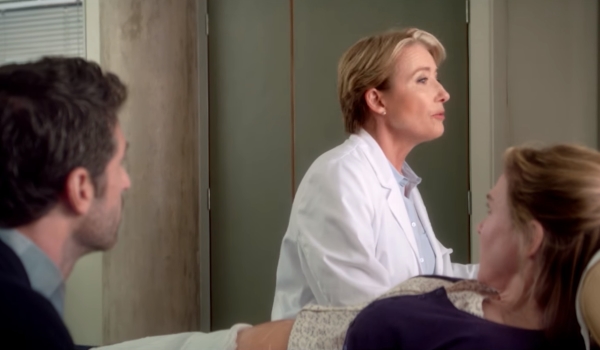 Monday Morning Update: Bridget Jones' Baby landed firmly in the top spot this past week for most new likes for upcoming films with a hugely impressive 239,024. Coming into the week most people didn't even realize a three-quel was in the works as its Facebook page had not even 40,000 likes but that quickly changed once the trailer made its rounds online. The first two films were massive worldwide successes, each bringing in over $250 million globally but with 12 years between films I was wondering just how relevant and appealing it would be. The overwhelmingly strong response on both Twitter and Facebook quickly answered that and like My Big Fat Greek Wedding 2 I think its safe to say that the premise is still very much appealing to audiences.

The other standout on the week was The Shallows which had over 48,000 new likes this past week after the success of its first teaser trailer. Despite being a non-sequel and not based off a comic superhero it has managed to amass 100,000 likes three months prior to release. Its true films about sharks have a special place in moviegoers hearts thanks to Jaws and its sequels, Shark Week on Discovery, even Sharknado holds a special place in pop culture. The common denominator is of course Sharks, who make for one hell of a fascinating villain in films. The reception here for The Shallows shows definite interest which should build its awareness in the coming months. If it can manage to score solid early critical buzz this could be a massive worldwide success in the making. While that might be a big if, the early signs here are very positive and I'm looking forward to see how it manages to build buzz in the coming months.