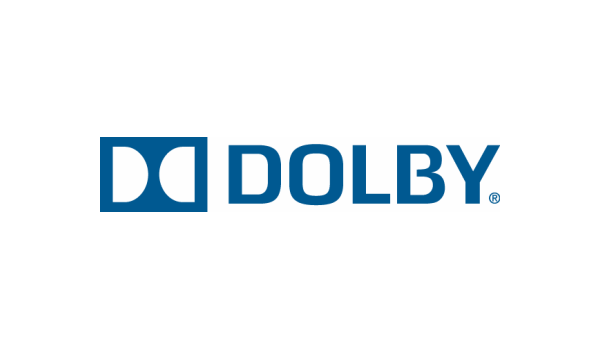 San Francisco and Beijing, April 6, 2016-Dolby Laboratories, Inc. (NYSE: DLB) and Wanda Cinema Line Corporation Ltd. today announced that Wanda is planning to purchase more than 800 units of Dolby digital cinema processors, including the Dolby Atmos® Cinema Processor CP850 and the Dolby® Digital Cinema Processor CP750, to deploy in all of its new cinema screens in China through the end of 2016.

"Dolby has always been a strategic partner to Wanda with its proven track record of providing quality products that deliver high reliability and great performance," said Jack Wang, General Manager, Information and Technology Center, Wanda Cinema Line Corporation Ltd. "We are glad to continue to leverage Dolby's strong expertise in cinema audio and further expand our Dolby Atmos screens with the recent orders of the Dolby Atmos Cinema Processor CP850."

"Dolby is delighted with its ongoing collaboration with Wanda to bring amazing cinema experiences to moviegoers across China," said Doug Darrow, Senior Vice President, Cinema Business Group, Dolby Laboratories. "Dolby is committed to supporting the cinema industry through quality and innovation, and we look forward to our ongoing efforts with industry leaders like Wanda who look to offer spectacular moviegoing experiences to consumers."

To ensure proper setup and playback, the Dolby CP850 unit also includes the Dolby Atmos Commissioning Service. The service provides a review of a cinema's sound-system design to ensure that the speakers and amplifiers have the necessary performance and room coverage to deliver a high-quality Dolby Atmos experience. It also includes initial room equalization after the equipment is installed.

The Dolby Digital Cinema Processor CP750 provides easy-to-operate audio control in digital cinema environments while integrating seamlessly with existing technologies. The Dolby CP750 supports 5.1 as well as Dolby Surround 7.1 premium surround sound, and will receive and process audio from multiple digital audio sources, including digital cinema servers, preshow servers, and alternative content sources. The Dolby CP750 is ready for use by a network operations center (NOC) and can be monitored and controlled from anywhere on the network for status and functions. 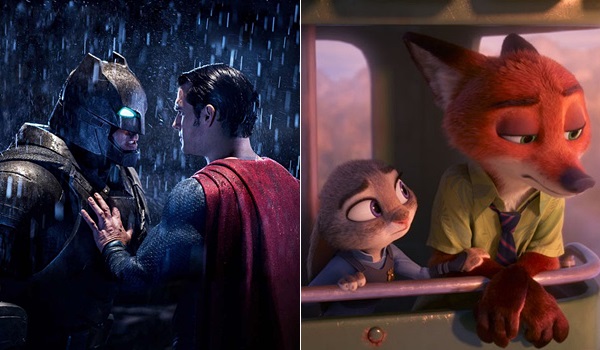 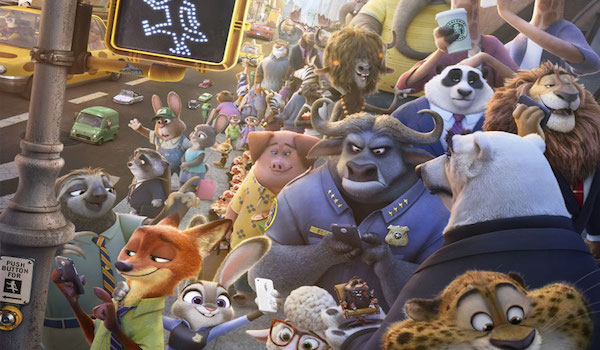 Ultra-Stereo Labs, an industry leader in digital cinema technology, for the motion picture industry, has made new advancements on the increasingly popular JSD-60 Digital Cinema Processor. USL's inventive engineering team has now added Parametric Equalization and Bass Management to the JSD-60 processor. The JSD-60, along with many of the other innovative USL products will be on display at the CinemaCon convention, April 11-14, in the USL, Inc. booth (#412F) at Caesar's Palace in Las Vegas, NV.

JSD-60 users now have the choice between third octave equalization and parametric equalization. With third octave equalization, users have 27 fixed frequency filters plus bass and treble shelving filters. As an alternative, the user is presented with eight parametric filters on each channel. The frequency, gain, and Q can be adjusted on each. It is often possible to get better sound by using fewer filters with the precise frequency, gain, and bandwidth required than using a large number of fixed frequency filters.

New bass management firmware adds a second LFE channel with its own input mixer and equalization. In a typical cinema installation, this second LFE channel (LFE2) drives subwoofers in the rear of the auditorium. The surround channel audio coming in over AES/EBU (Ls, Rs, Lrs, and Rrs channels) are combined in the mixer, filtered, and then sent to LFE2. LFE2 extends the low frequency range of the surround speakers.

Additional features of the JSD-60 include an optional BLU Link output board, an internal RTA, 8 main outputs (for up to 7.1 channels) plus HI and VI-N outputs (all balanced line level). It comes with a digital bypass circuit for AES/EBU and all other formats. An optional internal biamp crossover is available for 5.1 and 7.1 channel auditoriums. Drive-In cinema support is also included.

"These new features along with the state of the art 96 KHz processing will make this processor even more desirable," commented Jack Cashin, Founder and President of USL, Inc. "We have listened to our customers and updated these features per their request," added Tom Atkison, Director of Technical Sales.

For over thirty-five years, USL, Inc. has been a global leader for technical achievements in design, manufacturing, research and development of cinema products and a six-time International Cinema Technology Association award winner of the Manufacturer of the Year.

Barco delivers the future of cinema today, showcasing its CinemaBarco solutions at CinemaCon 2016

Sacramento, Ca. USA - 5 April 2016 - Barco, the global leader in digital cinema, returns to CinemaCon 2016, April 11-14 at Caesars Palace in Las Vegas, Nevada, to showcase the next step in its full line of groundbreaking cinema technologies, designed to engage audiences while delivering a higher level of operational efficiency for exhibitors.
At CinemaCon, attendees will be enthralled by CinemaBarco, Barco's complete collection of cinema technology solutions. CinemaBarco is comprised of four key technologies: Barco Laser Projection, Barco Escape, AuroMax® and Barco Lobby Experience. Each of them has innovative attributes that offer a complete immersive and unique moviegoing experience before, during and after the show.

Recent independent and exhibitor surveys indicate that moviegoers give the highest image quality scores to Flagship Laser-illuminated screens. They also state that this premium experience would entice them to visit the cinema more frequently and that patrons are willing to pay a higher ticket price for the laser-projected movie, resulting in significantly higher revenues for exhibitors. These top-line indicators, combined with operational efficiencies and cost savings (from the elimination of lamp swaps), create a very solid business case for Barco's Flagship Laser.

A unique laser phosphor retrofit module allows exhibitors who already own a Barco cinema projector to easily replace the lamp house with a laser phosphor module.

Barco Escape - the ultimate, immersive cinema experience
Barco Escape is literally changing the way audiences watch movies, adding a fresh, exciting dynamic that redefines the cinema experience, making it truly immersive. An integral component of CinemaBarco, Barco Escape is helping establish the cinema as a unique entertainment destination, delivering fresh content in a compelling way that makes going to the movies, once again, a spectacular social event. This multi-screen, panoramic movie format treats audiences to an extraordinary time at the movies, enveloping them in the action, whether in a feature film, adrenaline-fueled alternative content, or bold branding campaign messages.

Barco Lobby Experience - captivating moviegoers from the moment they step through the doors
The Barco Lobby Experience is an innovative digital display system that envelops the moviegoer by transforming the ordinary cinema lobby into an immersive storytelling environment. Animated box office, concessions and menu boards, animated movie posters, and dynamic, custom multi-screen movie trailer presentations that span every screen, combine to create an engaging, revenue-generating entertainment center that brings the entire cinema to life.

AuroMax® - providing the perfect complement to a premium visual movie experience
This revolutionary sound rendering technology, powered by Barco Audio Technologies (formerly IOSONO) and Auro Technologies, combines the best characteristics of object-based technology with the Auro 11.1 by Barco immersive sound format. The result: the most natural, acoustically perfect representation of standardized immersive sound - at up to half the cost of a typical object based sound system.

CinemaCon attendees can immerse themselves in all of these innovative sight and sound theater solutions by visiting the CinemaBarco showcase located at the Milano and Neopolitan Ballrooms and at the Barco Booth #2313A:
• Barco Lobby Experience - Hallway between Milano and Neopolitan ballrooms
• Barco Escape & Auro 11.1: dual-power sensation for immersive entertainment - Milano 5 & 6
• Flagship Laser (RGB) projection & AuroMax® - Neopolitan 1 & 2
• Laser phosphor projection - Neopolitan 3