So earlier this morning I was perusing my local cable system's listings for what's up on Turner Classic Movies, as is my custom, and I found, alarmingly, a lot of vintage cheese on deck -- The Killer Shrews (a horror film whose titular monsters are actually happy and well adjusted dogs with carpet remnants glued to their backs) and a mini-Bela Lugosi festival including Scared to Death (a horror film narrated by a corpse on a slab, thus anticipating the William Holden narration in Sunset Boulevard by three years).

But what really took me aback was the following descriptive blurb, presented here uncut and unedited. 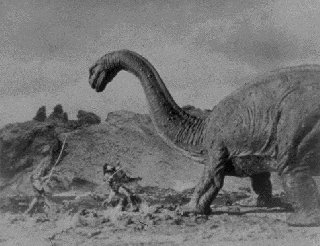 Obviously, further comment from me would be superfluous, but I should add that it's now my second favorite blurb of all time.

My first, of course, remains an almost Zen koan that appeared in a mid-70s issue of TVGuide. 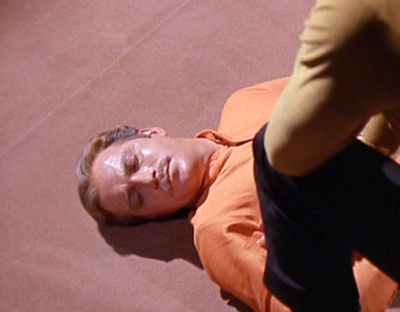 I should also add that I hope someday to meet the authors of both of those gems of incoherent concision, if not, perhaps, to shake their hands.