Weekend Cinema Listomania (Special Are You Now Or Have You Ever Been? Edition) 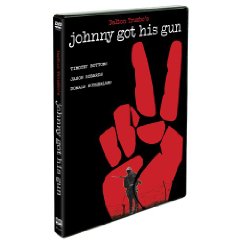 All worthy, to be sure (well, except for The Reader and The Spirit) but for my money, it's got to be the quite amazing Shout! Factory DVD of Dalton Trumbo's sardonic and passionate 1971 anti-war film Johnny Got His Gun, starring Timothy Bottoms, Jason Robards and Donald Sutherland as Jesus Christ(!).

Trumbo, of course, was the great screenwriter (credits too numerous to mention) and jailed-for-his-politics (and then blacklisted) member of the Hollywood Ten; Johnny -- based on his own acclaimed novel -- was his one and only directorial effort, and obviously a project close to his heart for any number of reasons. Coming as it did at the height of the Vietnam War era it was also obviously more than a little relevant; I suspect the reason it wasn't a bigger commercial success was due to the fact that its story of a quadraplegic vegetable of a WWI vet trapped inside his own head is, shall we say, relentlessly fricking grim. In any case, director Trumbo does more than justice to screenwriter Trumbo's vision; the film is a stylish and technically adept mix of black-and-white and color, documentary grit and fantasy, and he gets great work from an interesting cast (including the vastly underrated cowboy actor Don "Red" Barry).

Here's a clip (particularly dark, as you'll see) to you give you an idea...

Happily, the Shout! Factory package (the film's DVD debut in North America, apparently) is about as flawless as these things get; the transfer is razor sharp and there's a plethora of interesting bonuses, including an excellent documentary on Trumbo's career, a new interview with star Bottoms, and -- best of all -- an absolutely sensational 1940 radio adaptation of Johnny starring Jimmy Cagney.

Bottom line: An exemplary presentation of a riveting and disturbing film -- you can (and should) pre-order it here. 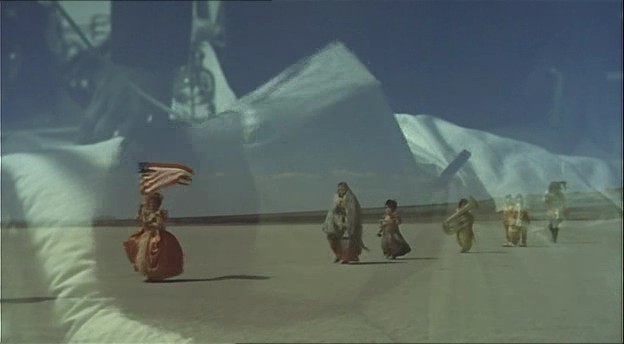 Best Film Work By a Victim of the Hollywod Blacklist Ever!!!

Tony Curtis's Bronx cadences notwithstanding, I think this is a great movie, and say what you will about producer/star Kirk Douglas -- his very courageous public hiring of Trumbo as screenwriter was one of the last nails in the coffin of the blacklist.

4. Josephy Losey -- The Boy With Green Hair (Joseph Losey, 1948)
Dean Stockwell (some years before Quantum Leap) as a WWII orphan whose hair turns emerald overnight. A remarkably powerful left-wing anti-war fantasy, and in retrospect something of a metaphor for writer/director Losey's political fortunes a few years later. 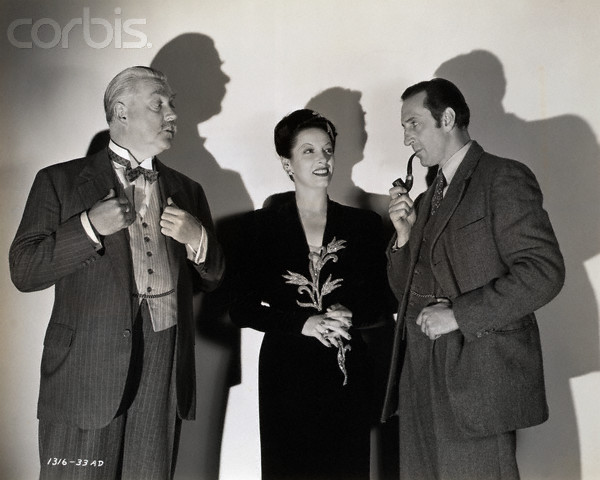 The scariest of all the Basil Rathbone Holmes flicks, with Sondergaard exuding equal parts glamour and chilling menace. Her career tanked a few years later, mostly because she was married to director Herbert Biberman, jailed as one of the original Hollywood Ten.

2. Zero Mostel -- The Front (Martin Ritt, 1976)
Mostel (himself a blacklist veteran) is brilliant as Hecky Brown, a vaguely lefty Borscht Belt comic who commits suicide after the blacklist ends his career. Fellow blacklistees in the film include the director, screenwriter Walter Bernstein, and actors Herschel Bernardi and Lloyd Gough. Woody Allen's the nominal star, but he was too young to have been blacklisted himself.

And the absolute best evah contribution to a film or flick by a premature DFH, c'mon this isn't even open to disagreement, obviously is...

Composer Bernstein (another another New York liberal Jew -- who'd have thought?) couldn't get a job thanks to the McCarthyite hysteria of the era, and so when this no-budget opportunity came his way, he pounced. Possibly the worst movie ever made (meant in a good way), it nonetheless wouldn't work half as well without Bernstein's cheesily modernist score. Incidentally, I interviewed the Maestro in the early 90s (by which time he was generally conceded to be one of the greatest film composers who ever lived), and when I asked him about his work on this turkey, he was kind enough not to punch me in the nose.