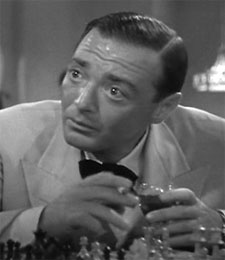 So the other day, I was researching the great Peter Lorre for last week's Cinema Listomania and, to my surprise, I discovered a couple of interesting things about him that totally took me aback.

Number one, he was one of my co-religionists -- originally born Lazlo Lowenstein, if you can believe it. Actually, that shouldn't have been a shock. Lorre, as it turns out, was one of that whole community of Eastern European and German Jews who skedaddled to Hollywood as Hitler was beginning to make them unpopular in their home countries -- a list that includes, among a host of others greats, Billy Wilder, Fritz Lang and Conrad Veidt.

But the factoid that totally blew my mind was who he'd been married to.

Turns out his first wife (there would be two more) was Austrian character actress Celia Lovsky. Lovsky had a long and varied career, but she's unquestionably best known, at least in the geek circles I frequent, for having played the Vulcan matriarch T'Pau in "Amok Time." That is, of course, the classic original Star Trek episode where Mr. Spock goes into heat and has to return to his home planet to take a wife or die. (For some reason, that plot point resonated a great deal more with me in my twenties, when I first saw it, then it does today).

Anyway, there is no record of Lorre and Lovsky having had a child. But -- and with apologies to Conan O'Brien and that whole If They Mated? thing -- I started wondering what he or she might have looked like in case they had.

And I think we can stipulate with almost 100 percent certainty that if Peter Lorre -- or at least the Peter Lorre caricatured in the classic 1946 Warner Bros. cartoon "Hair-Raising Hare" -- 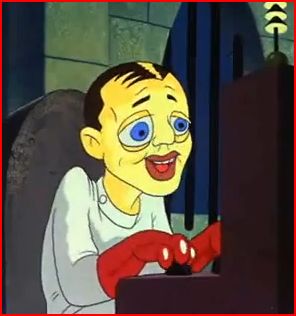 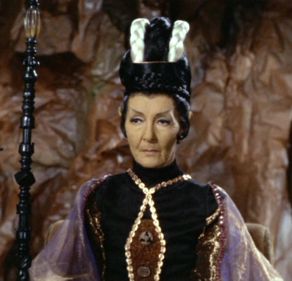 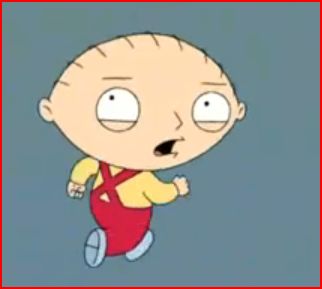