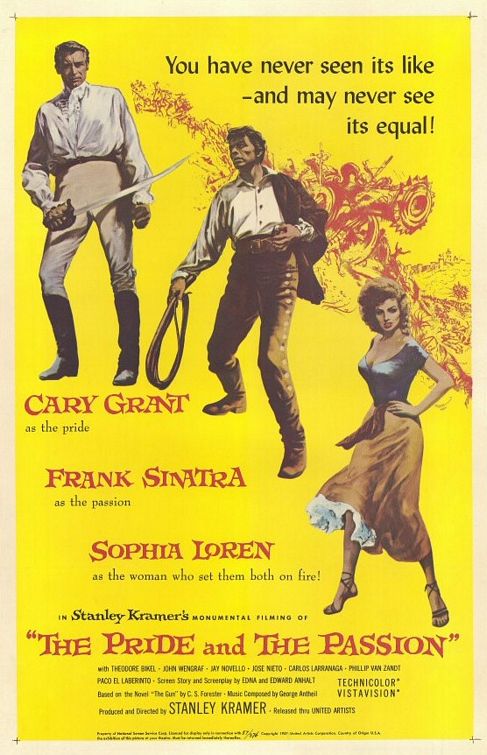 So the other day I was looking over my archive of the (mostly) one-line film blurb/zingers I've posted here over the last year or so, with an eye to killing a post with a sort of Greatest Hits deal. Some of them still strike me as pretty funny, actually, and I must confess that this one (from January) --

The Curious Case of Benjamin Button -- Brad Pitt dressed up in a prune suit spells O-S-C-A-R!

New in Town -- A large talking chipmunk (voice of Renée Zellwegger) moves to Minnesota and everybody makes her tapioca.

Still, it dawned on me that none of them really measure up to the work of the guy who invented the genre.

I refer, of course, to the late great New York Times critic Howard Thompson (1919 - 2002), who for twenty or so years wrote the often hilarious capsule films reviews in the Times' small screen section; The Village Voice called him "the Virgil of TV guides," and that pretty much summed him up.

My personal favorite, as I've remaked on a couple of occasions here, was always this one, for the original (1932) Murders in the Rue Morgue -- "Apetime in Paris." It doesn't get pithier than that.

Anyway, I went digging and found a few more Tiny Thompsons (as they were dubbed). Enjoy, then, a master at work.

Bikini Beach -- You're only young once. With this, be glad of it.

Marriage on the Rocks -- Slush on the half shell.

Matilda -- A boxing kangaroo. What the world needs now.

Paint Your Wagon -- Elaborate but rather squatty western with nice music, via Broadway. Clint [Eastwood] sings like a moose.

The Pride and the Passion -- And the cannon, which they lug, lug, lug. That's the passion. Sophia looks fine, Cary uneasy, Frank starved.

Promises to Keep -- Father returns home after 30 years. Seems that long, too.

The Wrath of God -- They said it, we didn't and it's pretty close.

Ah, truly, there were giants in the earth in those days.