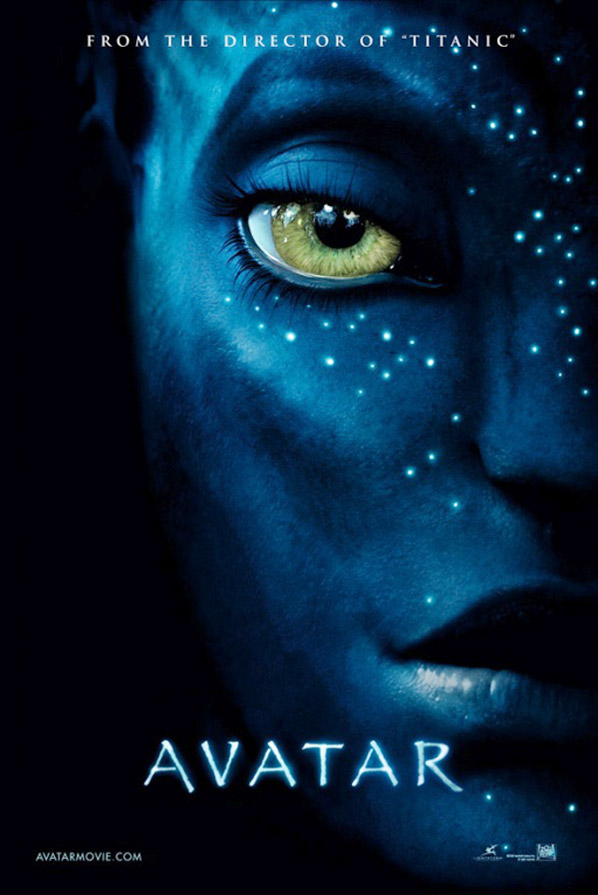 It was the year that brought us Balloon Boy, Windows 7, death panels, Lady Gaga's "Poker Face" and James Cameron's Avatar, The Worst Movie of All Time©.

Okay, I'm kidding about Avatar, which I still haven't seen, although I'm sure I'm right. In any case, I promised yesterday to give the Avatar jokes a rest, so let's move on.

What I really meant to say was that it was a year like all years, full of the events that alter and illuminate our time, and -- to paraphrase what Walter Cronkite used to say -- you were there.

In other words, 2009 can't be over fast enough and good riddance to bad rubbish.

That said, and because it's almost New Year's Eve, I'm off to Gomorrah-on-the-Hudson, where later ce soir I'll be quaffing elitist chardonnay with my satanic commie muslim pals. So, in my absence, here's hoping that 2010 brings you nothing but the best. And here's hoping as well that, no matter where you end up tonight, you have as much fun as the folks at the New Year's party seen below, from the wonderful 1936 comedy/mystery After the Thin Man. (Yes, I posted the same clip last year at this time, but I'm a believer in tradition).

Nora (Myrna Loy) to Nick (William Powell): "Oh Nick, I love you because you know such interesting people."

I actually think it's the best of the series; to see the rest of the scene (and more) you can and should order it here.

Oh -- and Happy New Year to one and all! Particularly if you've ever posted a comment here.