Two or Three Things I Didn't Know About Him 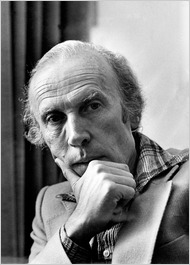 Sad news from the land of the Ignoble Frog: The celebrated French critic and filmmaker Erich Rohmer, of My Night at Maud's fame, has died at the age of 89.

From the New York Times obit:

Aesthetically, Mr. Rohmer was perhaps the most conservative member of the New Wave, the internationally influential movement led by a group of aggressive young critics, among them Jean-Luc Godard and François Truffaut, who parlayed their writings for publications like Arts and Les Cahiers du Cinéma into careers as filmmakers beginning in the late 1950s. A former novelist and teacher of French and German literature, Mr. Rohmer emphasized the spoken and written word in his films at a time when tastes - thanks in no small part to his own pioneering writing on Alfred Hitchcock and Howard Hawks - had begun to shift from literary adaptations to genre films grounded in strong visual styles....

If truth be told, I am not as much of a Rohmer enthusiast as some (a subject for another posting on another day), but I will say that the following factoids surprised me.

When adopting his nom de cinema (he was born Maurice Henri Joseph Schérer) he took the Erich part from this guy.... 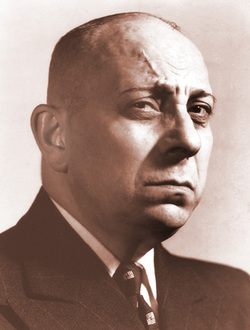 ...and the Rohmer part from the guy who wrote the stories about this guy. 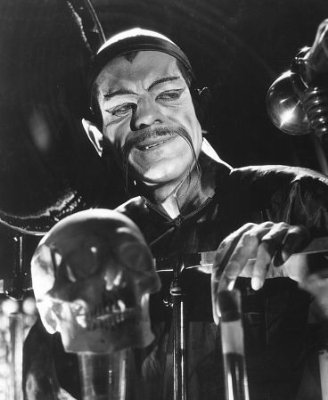 I should also add that I've always wondered what the great man thought of the verdict on his work delivered by Gene Hackman's private detective character in Arthur Penn's 1975 Night Moves.

"I saw a Rohmer film once," he says. "It was kind of like watching paint dry."