Imitation is the Sincerest Form of Sci-Fi 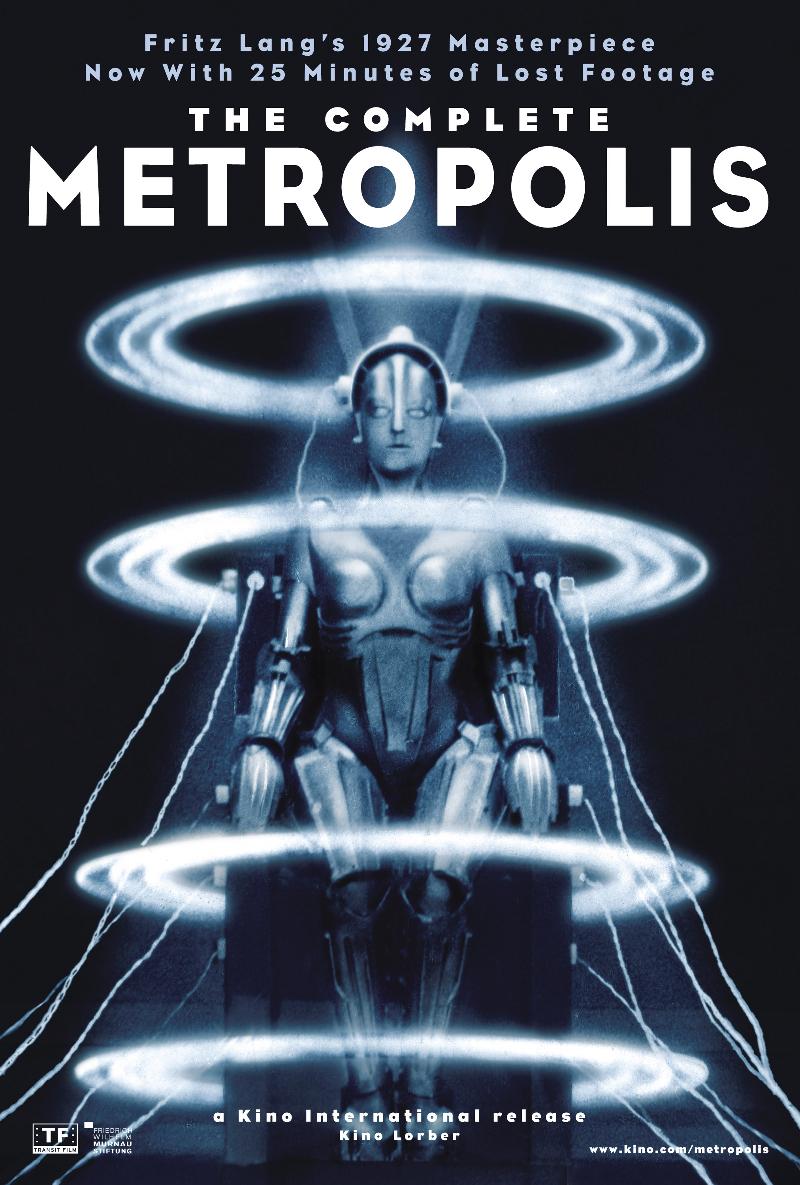 Okay, I'm off to that morning screening of the ultimate restored version of Fritz Lang's Metropolis I've been yammering about all week; I'll have a report from the trenches Monday or Tuesday. But in the meantime, I thought I'd share a hopefully amusing reminiscence with you, just in case you think the film hasn't really been as huge an influence on contemporary sci-fi as I've been insisting.

And no, I'm not talking Lady Gaga again. In fact, I'm referring to the evening of September 1, 2001, when I watched the first airing of "Beneath the Surface," a fourth season episode of (still my all-time favorite S/F series) Stargate SG-1. And damn near fell of my couch.

In the episode, the intrepid SG team is kidnapped by aliens, stripped of their memories, and forced to work in an underground factory city not immediately reminiscent of you know what (those scenes seemed to have been shot in an actual contemporary power plant of some sort, so they look kind of generic).

In any case, I didn't immediately make the connection until this second act scene in the alien factory manager's office... 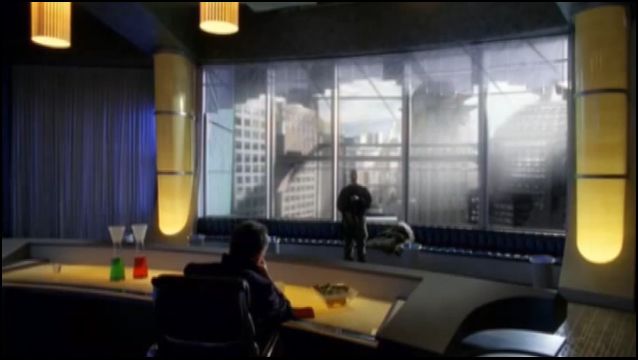 ...which is, of course, of awfully similar to this one from Lang. 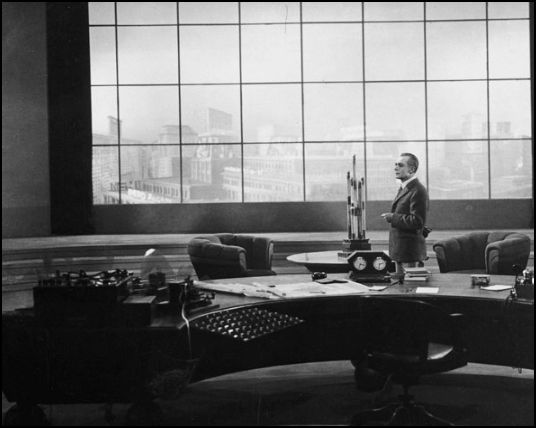 And later in the episode, I practically bust a gut when this famous futuristic skyscraper.... 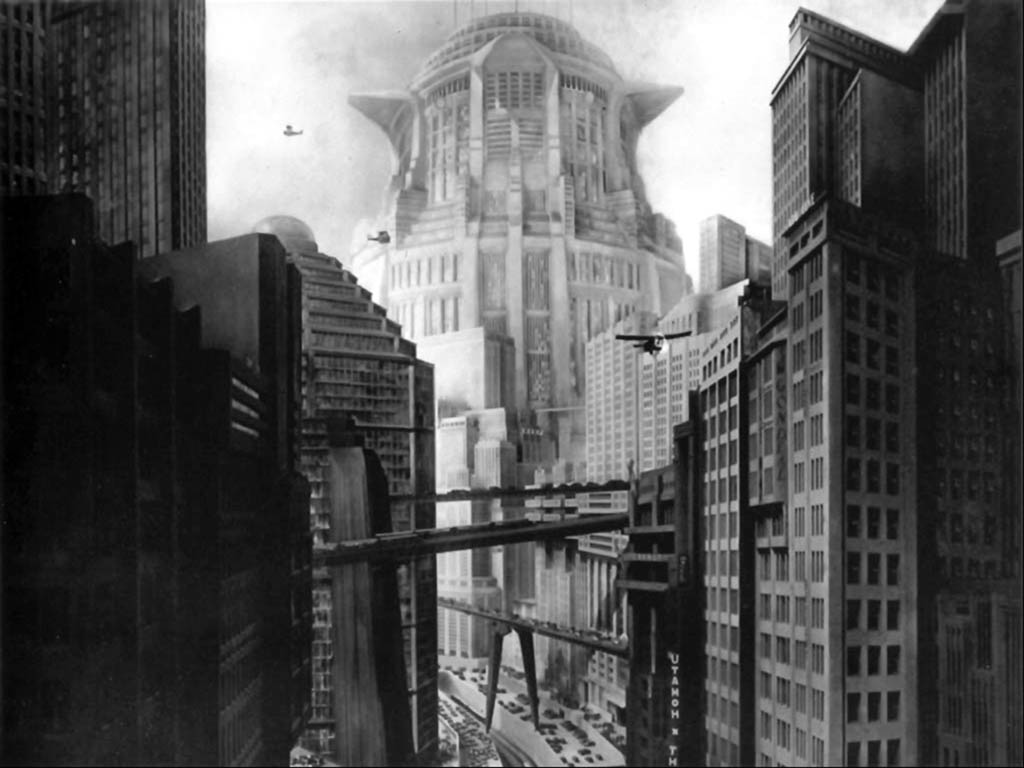 ...turned up in the wondow behind series star Richard Dean Anderson. 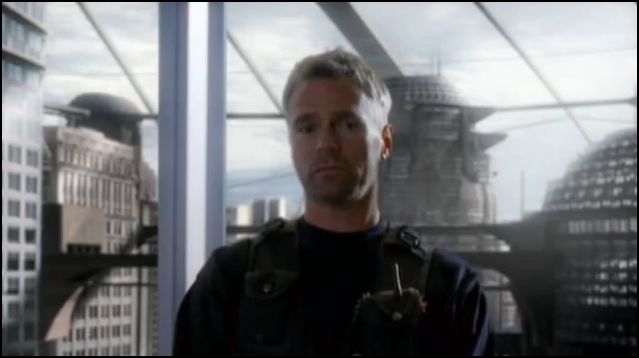 Obviously, somebody behind the scenes at Stargate was having a little with this episode. You can watch the whole thing, in ten minute chunks, over at YouTube here, and trust me -- it behooves beholding.