Because it can't be said too often: 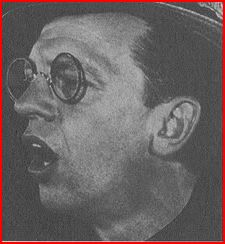 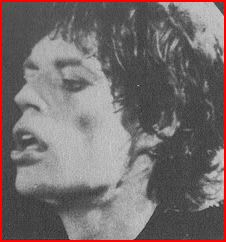 I bring all this up, in part, because director Rollin Binzer's Ladies and Gentlemen, the Rolling Stones, the 1973 concert film featuring the band at their performing peak (which I wrote about here back in 2008) is finally coming to home video. On DVD and Blu-ray, natch, on October 12. This is, IMHO, a major cultural event, so if you're feeling the pinch of today's less than stellar economy, I'd advise you to start saving your shekels.

As for Les Cahiers du Don Knotts, the great man's signature performance in The Incredible Mr. Limpet can be beheld over at Turner Classic Movies tomorrow (September 2 )at 4:00 PM [EST]; consult your local listings for the cable channel in your area.