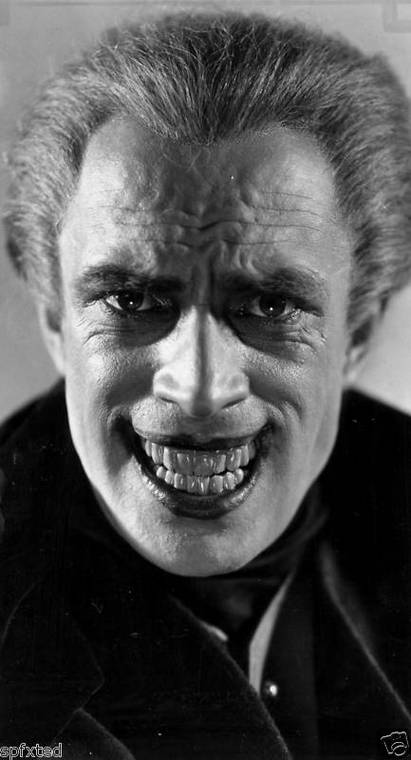 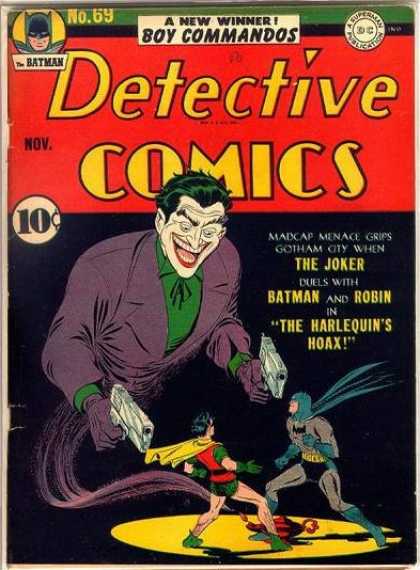 Ledger's Joker may be a man of mystery, but the one thing we're reasonably sure of is that his freakish puss is the product of cosmetics, rather than an accidental disfigurement (Jack Nicholson, in the Tim Burton Batman) or (in the case of Veidt's character) a vengeful mutilation.