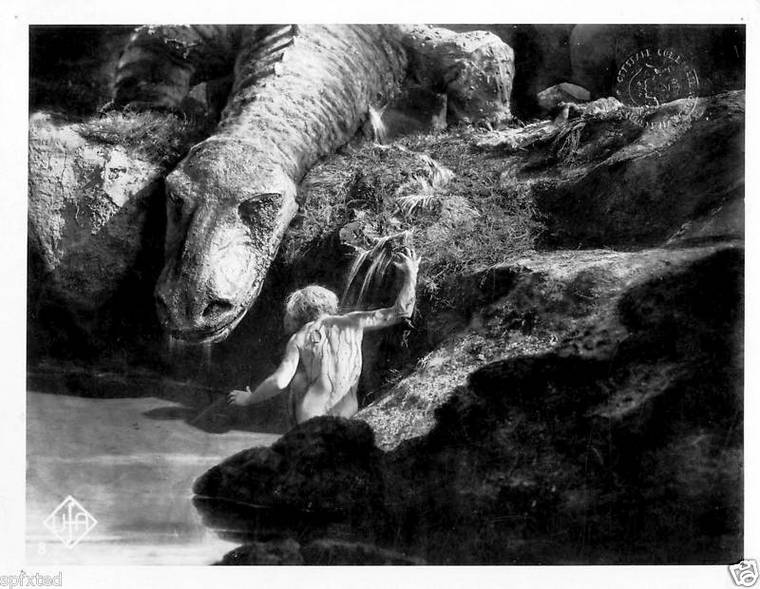 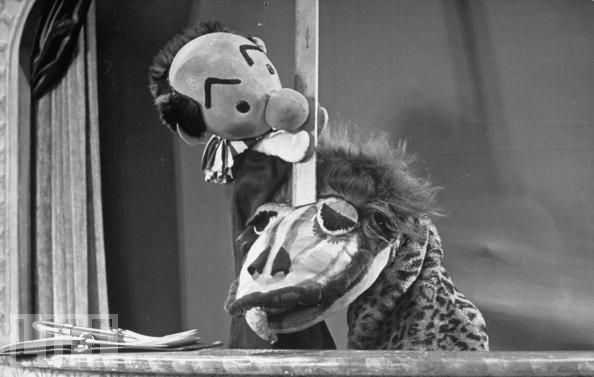 What can I tell you -- time plays nasty tricks even on masterpieces.