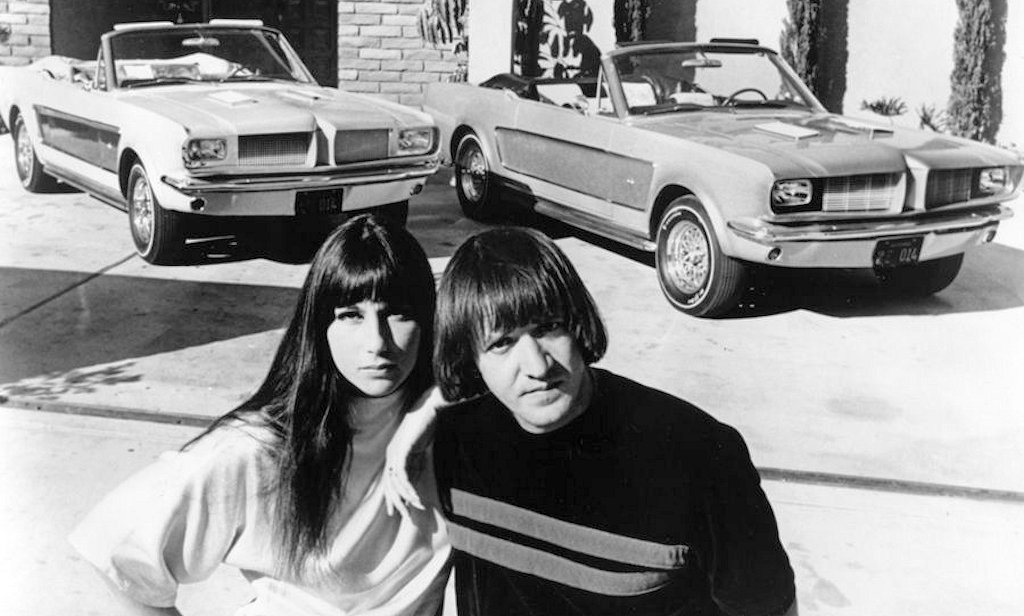 Beautifully remastered versions of two really good films (Silkwood and Moonstruck) and two fitfully interesting ones (Mermaids and Tea With Mussolini). Thus setting the stage for the real reason to get the set -- Cher as a hippie runaway in her first solo starring vehicle Chastity (script by the great Sonny himself). Plus the William Friedkin directed Sonny & Cher vehicle Good Times, which makes The Monkees Head (see below) look like Rules of the Game and features a performance by George Sanders that seems to prefigure his famous "I'm bored" suicide note.  Not to be missed 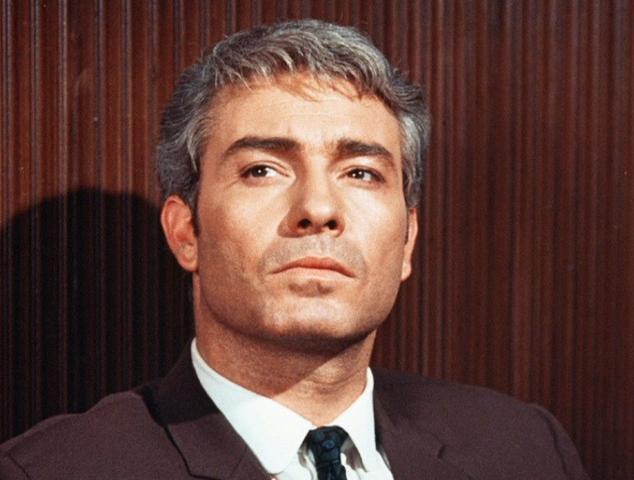 Casually charismatic American actor Richard Bradford (a memorably corrupt Irish cop opposite Sean Connery in The Untouchables) plays an ex-CIA agent turned soldier of fortune in this otherwise thoroughly British spy series that ran on American TV in 1967 (and of which, for some reason, I have absolutely no prior memory). In any case, unlike say The Avengers or The Man From UNCLE, Man in a Suitcase is played absolutely straight, without fantasy or sci-fi elements or the least hint of tongue in cheek (this despite its opening episode having been helmed by future A Fish Called Wanda director Charles Crichton). Actually, in many ways, including its moral ambiguity, it seems to prefigure Burn Notice, and it's every bit as engrossing. A terrific surprise, and frankly I can't wait for set 2 and the concluding 15 episodes.

The title character (amusingly voiced by Steve Carell) really doesn't live up to his billing, in much the same way that "Weird" Al Yankovic isn't really all that weird, but there's enough going on around the edges of this animated supervillain spoof to keep your younger and less discriminating holiday guests glued to the tube while it's on. Plus -- and I'm talking about the Blu-ray/DVD/Digital Copy combo-pack version -- there's a couple of bonus pot-sweetening new mini-movies, including the one above featuring the Minions. Who also aren't as amusing as they should be, but I'm fond of them nonetheless. 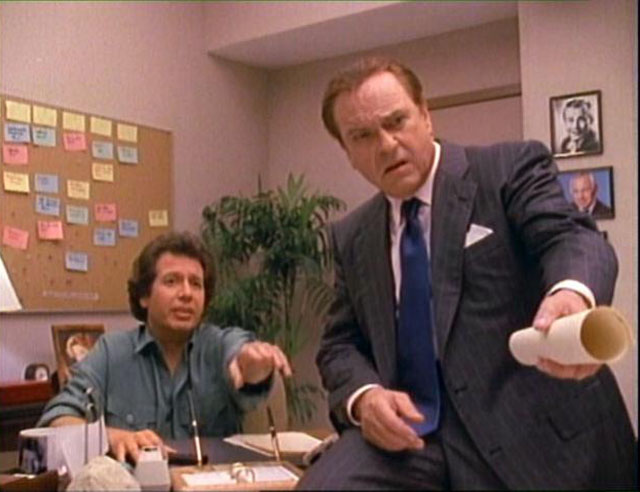 Hands down, the smartest and funniest inside show-biz satire in any medium in the last half of the 20th century; Jeffrey Tambor's cluelessly egomaniacal second banana is one of the great comic creations in the history of television, and Garry Shandling's title character and Rip Torn's show producer aren't too far behind. My favorite moment (from the final episode): Tom Petty getting into a fist fight with country singer Clint Black (both playing themselves) over who gets to sing a farewell to Larry. "You've already got Roy Rogers" Petty sniffs, and for some reason Black takes offense.

Right up there with The Twilight Zone and The Outer Limits in terms of writing and music, and in retrospect probably scarier than both of them. Actually, Thriller did Gothic Horror more authoritatively than either of those better known shows, and it's a pleasure to finally have this one's complete run on such good looking DVDs. My favorite from the 67 episodes here: The truly terrifying "Pigeons From Hell," an old dark house entry that's as disturbing and creepy today as it was when I first watched it in my family's finished basement in 1961.

Anthony George, a very young Doug McClure, and the wonderful Sebastian Cabot star as the proprieters of a high-end detective agency in San Francisco; the firm's gimmick is that they prevent bad things happening to their clients. Add a Hollywood Who's Who guest star roster (Anne Baxter, Patricia Neal, Joseph Cotton, Mickey Rooney, etc.) sharp writing, and moody music by John Williams and you wind up with 70 episodes of TVs most interesting neo-noir series ever. Along with the Thriller set, clearly the TV vault exhumation of the year.

I am not, as I've mentioned in these precincts on other occasions, a Sirkian. Sure, I get that he's an incomparable visual stylist in a post-Expressionist sort of way, but with the exception of Written on the Wind, the Universal backlot melodramas of the 50s that he's mostly famous for -- Imitation of Life, All That Heaven Allows -- have always struck me as weirdly overwrought, as if they'd been directed by an otherwise hack studio journeyman on acid. On the other hand, maybe that's the point. This new set of slightly lesser known Sirks, is predictably wiggy -- Rock Hudson as Taza, Son of Cochise? (yeah, I believe that one) -- but it deserves to be seen if only for the quite astounding black-and-white widescreen mishegass that is the 1958 The Tarnished Angels, a seething cauldron of sexual tension (embodied by Dorothy Malone, and the screen really needs to hosed down every time she's on camera) set against the backdrop of Depression era barnstorm flyers (from a novel by William Faulkner, no less). It didn't exactly make me a convert to the Sirkian esthetic, but let's just say that it's quite the damndest thing on a number of levels.

Seven of the most interesting films from that now long-vanished late 60s/early 70s Golden Age of risk-taking American commercial cinema, as exemplified by the production team of Bob Rafelson, Bert Schneider and Steve Blauner. I raved about this collection last Monday, and I still hold that the restored version of The Monkees' Head is the set's crown jewel, but it also includes a similarly spruced up version of Easy Rider (with a first time stereo soundtrack -- woo hoo!) and one pretty much indisputable masterpiece, Peter Bogdanovich's gorgeously elegaic The Last Picture Show. The rest of the set is heavily Jack Nicholson-centric, i.e. his screen persona defining turn in Five Easy Pieces, his first major directorial effort Drive, He Said and the ripe-for-reappraisal King of Marvin Gardens; I think it's safe to say that none of these films -- including Tuesday Weld in Henry Jaglom's A Safe Place -- has ever been better served on home video.

I should add that all of the above can be purchased over at Amazon, but after their rather shameful performance during the recent Wikleaks embroglio I for one have decided to do as little business with them in the future as possible. Your conscience may vary, of course.