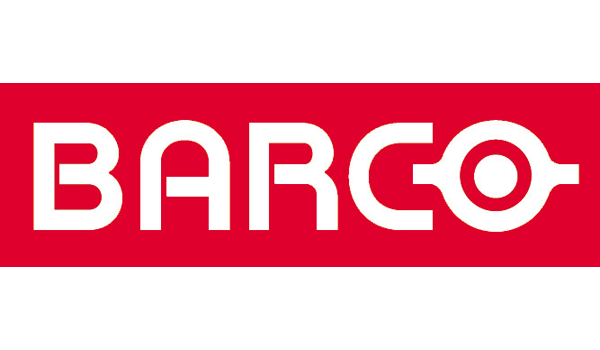 Kortrijk, Belgium, 16 September 2015 - Barco, a global industry leader in digital cinema technology, has further strengthened its position in the Middle East. Sky Cinemas Kuwait have made a commitment to Barco partner CineTech to exclusively install Barco projectors, including laser projection for future sites. Sky currently has three screens installed in the capital Kuwait City, with five new screens planned by mid-2016. The cinema group also has expansion plans in Kuwait and the wider region.
Sky Cinemas Kuwait is part of a large real-estate group that's also based in Kuwait. The relatively new chain of cinemas has aimed high from the start: last July, three new screens were inaugurated in Kuwait City, featuring two DP2K-10s and one DP2K-20C Barco projector. By mid-2016, the cinema group wants to install another five screens. At the same time, Sky Cinemas is looking for opportunities to expand outside of the capital.

Future-proof partner
The cinema group is relying on Barco Gold Partner CineTech Middle East JLT to make this expansion story a success. CineTech is a leading cinema and multi-function auditorium solutions provider for the Middle East and Africa regions. "CineTech has already installed Barco technology in numerous other chains," CineTech spokesperson Peter Khamas said. "Time and again, both our clients and cinema visitors are stunned by the immersive cinema experience that Barco digital cinema offers them. Barco's industry-leading position in laser projection, the future of cinema, was the deciding factor for Sky Cinemas to make an exclusive choice for Barco projectors."

Fahad Al-Saleh, owner and spokesperson for Sky, said he is confident that the partnership will prove to be a winning ticket: "With the experienced support of CineTech Middle East JL and the state-of-the-art technology of Barco, I'm convinced that we are going to make the moviegoers an offer they can't refuse. Now and in many years to come."